From Morocco to Wales: still looking for freedom 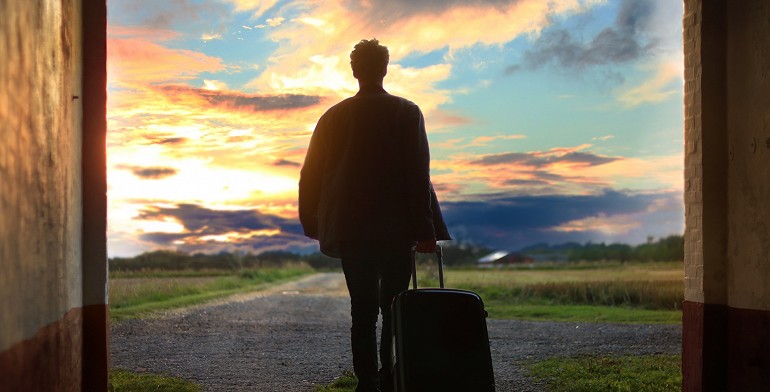 From Morocco to Wales: still looking for freedom

Since the age 15 when I found out about my sexual orientation, after thinking that I was the only one in the world who felt like me, I learned that it was illegal to be who I didn’t choose to be: a gay man.  You see Morocco is one of the 69 countries that is still criminalizing the LGBT community. Furthermore, having been brought up in a Muslim and conservative society made things even worse.

A taste of freedom

Growing up, I learned to hide my sexuality: to think before I speak, to change my voice and not use my hands while speaking, otherwise, I would be made fun of or ridiculed which was something that pushed me away from socializing or making new friends. Luckily, I stumbled upon a group of people who looked like me, spoke like me and felt like me, something that gave me a sense of belonging and brought colours to my life.  Through the group I learned to be and embrace myself, it drove me to engage in activism to make a change and make an impact on my community.

A glimpse of freedom

Activism allowed me to travel around the world to share my story, our stories, and learn how to bring change to Morocco.  One of the European cities I visited for internship was Amsterdam. I was very overwhelmed by the experience: going to a gay bar was a life-changing experience, seeing same sex couples holding hands and kissing in the streets brought tears to my eyes. This was something I could never do with my boyfriend back home.

After the training had ended, I had to go back to Morocco.  My mental health worsened and my anxiety attacks became frequent, but things deteriorated when our best friend got arrested for a crime he is not guilty of - being gay. That’s when I decided to leave the country and regain my peacefulness and carry on the fight somewhere else.

Going back to the country that gave me my first glimpse of freedom was emotional. I thought, ‘This is the country where my new chapter is going to start, this is the country that is going to embrace me and allow me to be who I want to be, free’.  Soon after I sought asylum, I was hit by the reality of things.  Being gay is not enough, I needed proof of my sexual identity, proof that I had been kissed, touched, and loved by a man, even better would be proof that I am gay! I was asked the most ridiculous questions: when did I find out I was gay? How did I find out I was gay? After I answered the questions, I was told by the IND (Immigratie en Naturalisatiedienst) in the Netherlands, that I needed to go to the UK as this is how the Dublin agreement worked.

My experience visiting England was not as pleasant as I hoped it to be. It was too cold for me – I’m not speaking about the weather - the energy was not welcoming, and I felt people were fake and isolated.

I tried to fight for my right to stay in the Netherlands and not go to the UK, but my reasons were weak. That’s how my relationship with the country I had so much hope for ended, kicked in the behind by it, as it showed me the door.

I was welcomed in the UK by the immigration officer, a young, good looking man.  When I told him I am here to seek asylum, his reaction was as if I killed a member of his family, and his gestures expressed what he was not allowed to say out loud, ‘’You are not welcome here’’. He instantly confirmed my desire not wanting to come to this place, a place I am obliged to call home from now on.  My welcome package was not complete; my documents were taken away from me, followed by my belongings, and I was searched as if I was a terrorist, (well my name is Anwar after all). The final step of my welcome package was a 24 hours detention in Heathrow airport and a sign reminding me ‘No smoking allowed’.

Leaving the airport detention was a relief, breathing fresh air was AMAZING, it was like I just learned to breathe again: the lights of London brought hope to me.

After 24 hours in London, I learned I needed to go to Wales… 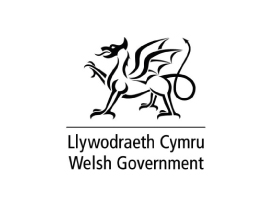 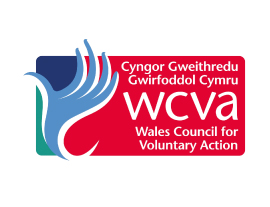 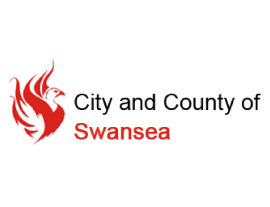 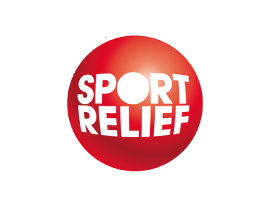 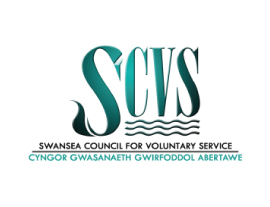 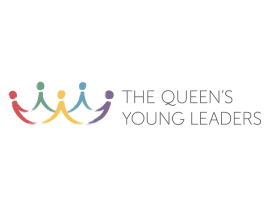 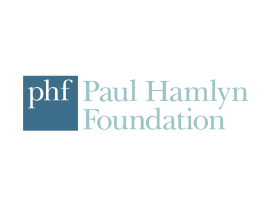 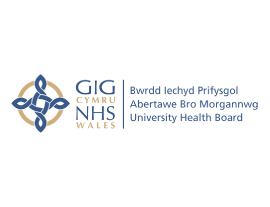 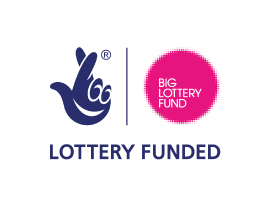 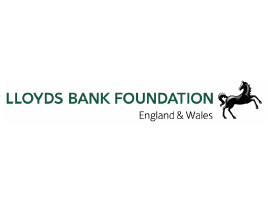 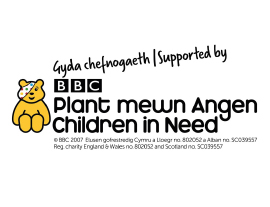 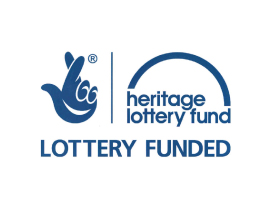 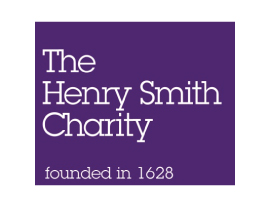 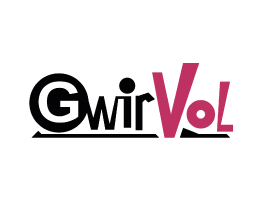 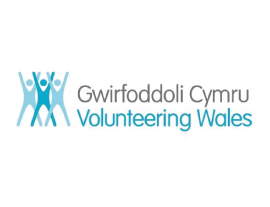 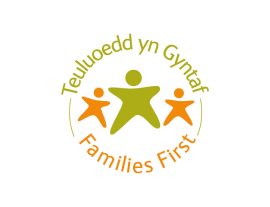 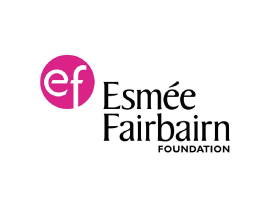 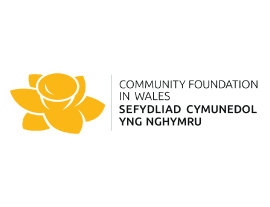